The following two quotes summarise why depth psychology is important:

“The world today hangs by a thin thread, and that thread is the psyche of man.” CG Jung

“Whether a culture’s ‘folk psychology’, as it is called, incorporates an image of the unconscious, and what kind of image it is, makes a real difference to how life is lived.” Guy Claxton, The Wayward Mind

The detailed objectives of the Depth Leadership Trust are as follows:

Amongst others, the Trust will engage in the following main activities in order to achieve the above objectives:

Depth psychology is an evolving field which has as much disagreement within its ranks as it has agreement about general principles. The following principles are, broadly speaking, held to be true by most theorists in the field:

I have been busy for the last 3 months with something I have not done before. Here are the results: 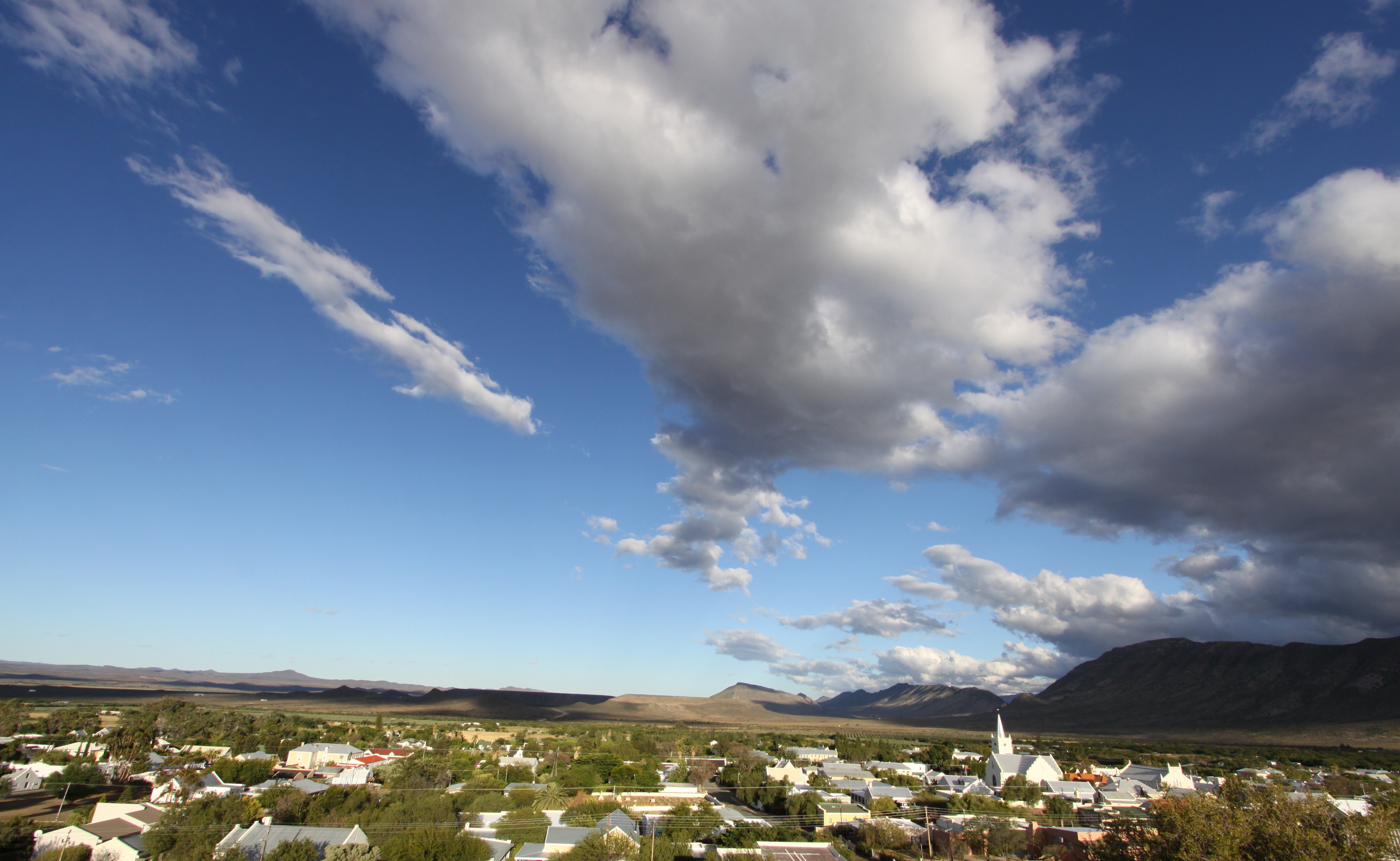 “A clean town that works for everyone”

On the 10th February, 22 people held a meeting in the small town of Prince Albert in the Great Karoo to discuss the possibility of the town becoming a “transition town”. As a result of the meeting, the group agreed that they would communicate the ideas to everyone else in Prince Albert and see who else is interested in getting involved.

The worldwide “transition town” movement is a response to two of the large challenges that humans face and that will significantly change the way we live in the future:

The “transition town” movement was started by a man called Rob Hopkins and some of his students in the town of Kinsale in Ireland who were concerned about these challenges. They developed a plan which set out how Kinsale could make the transition from a high energy consumption town to a low energy one. In 2005, the town council adopted this plan unanimously. Hopkins himself later became a leader in a transition initiative in Totnes, a town in England, which became the world’s first Transition Town. Each individual transition initiative has its own objectives with a range of practical projects.

The objectives of a “transition town” are as follows:

There are many current activities underway in Prince Albert that already work towards these objectives. As a result of further efforts after the meeting, the recycling project in the town has been resurrected. As a community, the town would develop many more creative activities.

In considering why Prince Albert would be suitable to become a transition town, the following factors are important:

In considering how the Prince Albert community could benefit from becoming a transition town, the following ideas are important:

This is just a beginning. Our next steps include building awareness and gathering together interested parties. In the first meeting, we agreed on a “work-in-progress” vision for the town based on a vision that had been developed through an extensive public participation process in 2002. This vision was “a town that works for everyone, excluding no-one”. We thought that this could be adapted to “a clean town that works for everyone” to include the environmental component. We will keep having conversations in order to ensure an inclusive process. And for those who are interested outside of our little town, we will keep you posted.

I recently saw the film about Jane Goodall (I think it is called Jane’s Story) and it tells the story of her evolution from young chimp researcher to world environmental activist (see www.rootsandshoots.org for her work with young people worldwide). The film is understated and humble, and Goodall has a similar feel about her. I do not know much else about her and her work, but importantly, I was quietly, yet powerfully inspired. Goodall comments and seems to act on the idea of connecting human fulfilment with environmental goals, particularly working with children and youth.

I thought about my own work and its place in the world. As a result of such early Sunday morning thoughts, I finally formulated my BIG VISION, or so it seemed to me. In summary, I believe that we, as humans, need to have a three dimensional approach, including Beneath (inside us and our unconscious selves) Between (our relationships and resource sharing arrangements with others) and Beyond (the earth, the air, the oceans and the other species that live on our planet) and use all the creativity and technology at our disposal, in order to express ourselves as living beings; solve dilemmas and tensions that compromise bio- and psychodiversity; communicate virally;  and thereby take individual and collective action that is ecologically sound at the deepest level in order to ensure a thriving planet.

I had the privilege of being invited to attend a day on research at UWC. I was kindly invited by Anita Maurtin-Cairncross from the UWC Human Resources Department to join a workshop which was aimed at developing research capacity. The Rector and Vice-Chancellor Professor Brian O’ Connell started the day by talking about the importance of research. He used the analogy of the Mayan people to emphasise that we as human beings are at risk if we continue unthinkingly along our path, and just like the Mayans, we may be facing extinction unless we can improve the sustainability of our situation. We are 7 billion people (and more every minute) on this planet.

I recently saw a film that showed a picture of our planet from outer space and I was struck by how fragile it looked from out there – this green and blue ball shrouded in strips of cloud just  hanging there in space. And I have been wondering about how long the planet can sustain 7 billion people and more. The earth is an ecosystem, and so surely it requires a certain amount of balance in order to continue sustaining life. Last year, I drove past Hartebeespoortdam. It is a luminous green and it is poisonous to humans. How long before we have made an environment that cannot sustain us anymore? Of course, the environmentalists tell us that we do not have long. What I find so astonishing is that so many of us, myself included (at least some of the time), live as if that is not true. We live as if we can continue consuming resources and producing waste as we are doing at the moment.

We can’t. We need research that tell us why human beings live in denial of glaring truths and we need research that tells us how to help ourselves wake up. I was impressed by the speakers at the UWC day. I think they are genuinely developing research capacity and I learnt a lot from them. I am pursuing my own research with renewed vigour. But I was left with a lingering discomfort because the time for research may be over.