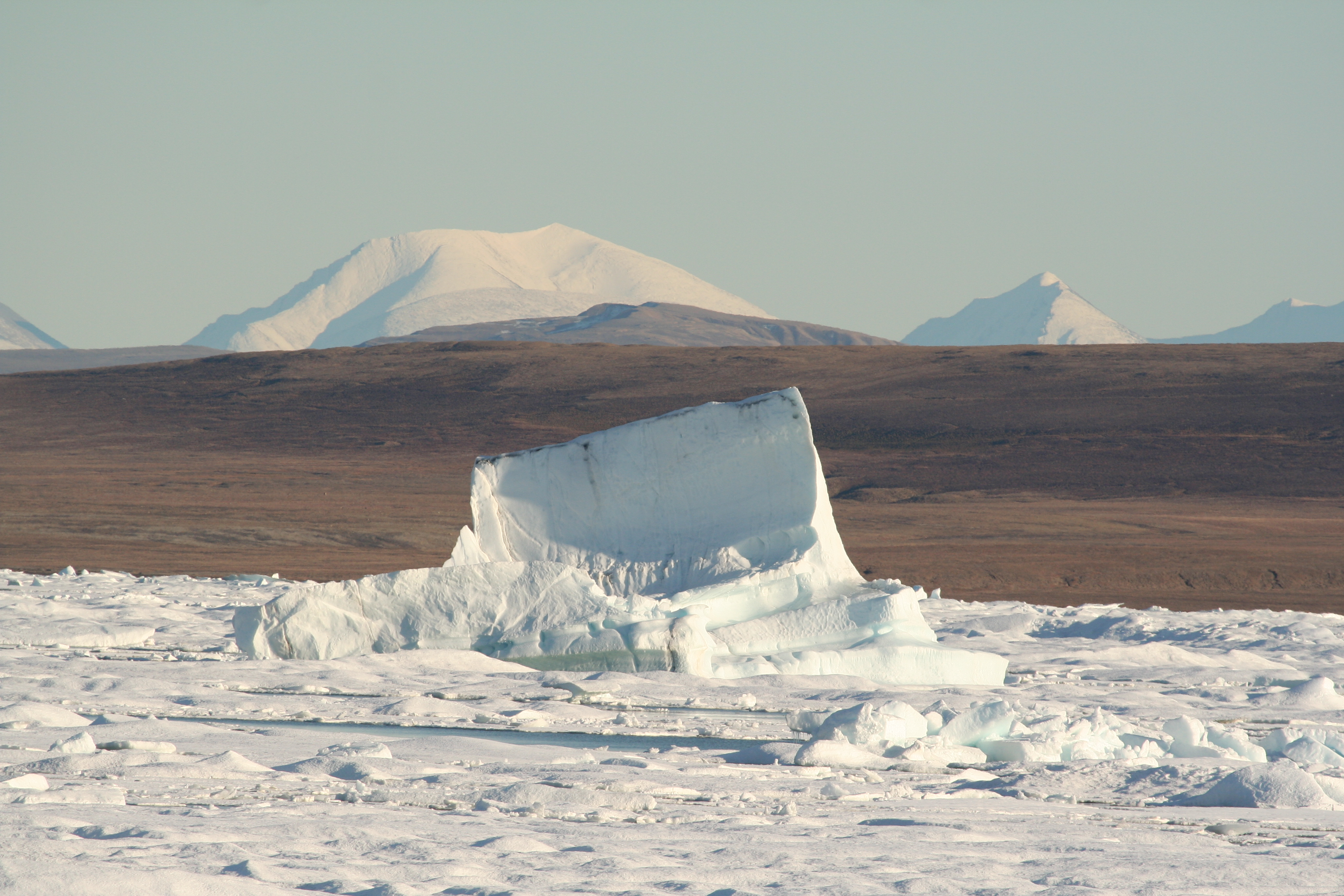 I have devoted my life (consciously and unconsciously) to working at a deep level with individuals and groups. Specifically, I have tried to bring the ideas of depth psychology to the general public, through teaching and writing. I have believed, fervently, that a little bit of psychological knowledge can go a long way. For example, I nurtured the naive belief that if only people knew that they were using a defense mechanism, then they would stop doing so and relating to them would become much easier. Now, this is true, in theory, and occasionally in practice.

However, there are some significant difficulties associated with such a firmly held set of convictions. If looking at our deep self was simple, everyone would be doing it. If it was so obviously rewarding, then more therapists trained in working with unconscious processes would be wealthy. Most of them are not. As Rod Anderson (therapist of note) recently pointed out to me, Jung apparently said something to the effect that 20% of one’s work on the self can be provided by the therapist in terms of insight, the rest is endurance and  action which can only be done by the individual him or herself. Also, deep work (again according to Rod), helps to unleash deep truths and can in fact call one’s entire life into question. Unleashing deep truths can be explosive, and so everything becomes disrupted when one does the deep archaeology on the self. For example, if I discovered that my career choice was based on managing a deep-seated wound, what happens to me when that wound starts healing? Becoming less neurotic can throw the cat amongst the emotional pigeons on a fairly ongoing basis.

Also, a therapeutic intervention will feel very enlightening at the start – there is a real honeymoon period. The first few insights are often quite groundbreaking. If one adds the fact that the first few conversations with a compassionate person with insight can be deeply reassuring and compelling, then the early phase of a journey inside the self can feel rather good. However, at some point, it will start feeling rather difficult, as all the old painful feelings have to be faced, and even the compassion of the therapist does not provide sufficient comfort. At that point, it is easy to become profoundly disappointed in the deep work itself, as well as in the person who may be the catalyst and / or supporter along the way.

So, I still believe that deep work provides the greatest freedom for the individual in the long run, but it takes an extraordinary capacity to delay gratification in order to walk that torturous road. And, it takes a great deal of faith in a mysterious and intangible process to keep going. I hold the faith, but it is sometimes a thankless task when trying to convert the world at large. But I have to keep holding the faith of the benefits of depth work, because how else do I justify a life time of decisions and actions? 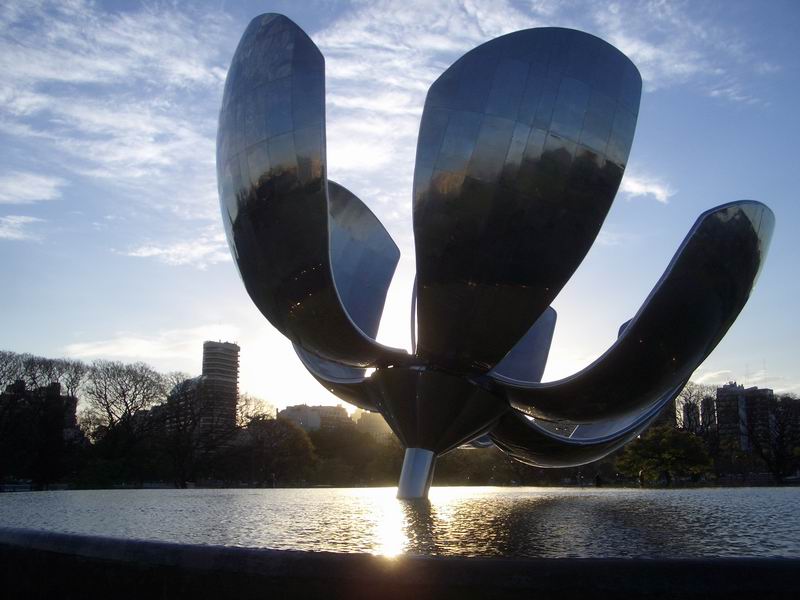